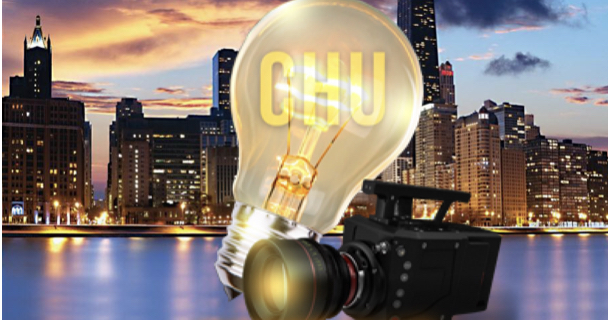 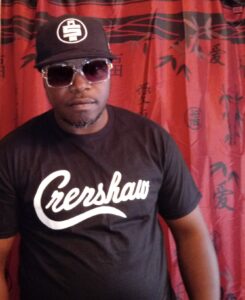 Gyor Chappel born on August 23rd, 1973 in Queens New York. From the beginning young G has been heavily influenced by the total culture of hip hop. In the early ’80s, Gyor was a breakdancer a DJ tried his hand in Graffiti and also picked up the microphone and started rapping. As time progressed Gee( […] 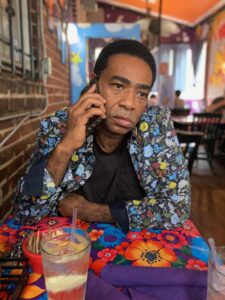 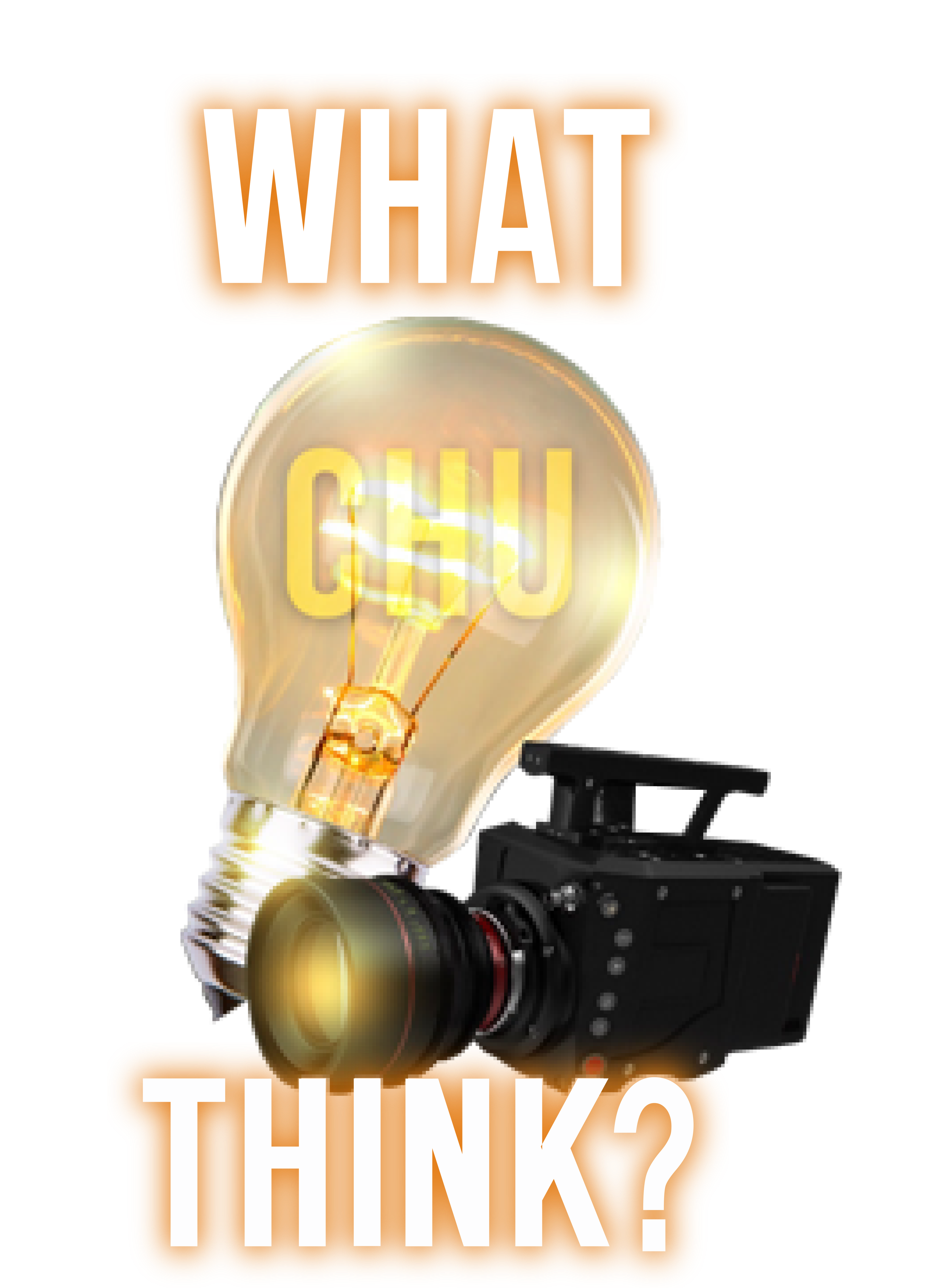